Bruce Abel is AV PreeminentTM, the highest rating for legal ethics and knowledge of the law by Martindale-HubbellR and is a Member of the American Board of Trial Advocates (ABOTA).

ABOTA is one of the premier trial organizations in the United States dedicated to preservation of the right to a jury trial in civil litigation and promoting civility and professionalism in the practice of law.  Membership is by invitation only and candidates must meet strict standards of jury trial experience and integrity as legal professionals.

Mr. Abel’s 34 years of civil litigation experience includes jury trials, bench trials, arbitrations, mediations, appeals, and writs. Some of his trials have attracted the attention of the legal community and the general public as reflected in articles in legal and general circulation newspapers. And, a number of his appellate cases and oral arguments in the California Court of Appeal have resulted in published opinions that changed California law [In Re Marriage of Keech (1999) 75 Cal. App. 4th 860 set evidentiary standards for attorney fee claims and In Re Armato (2001) 88 Cal. App. 4th 1030 extended the enforceability of out-of-court written promises in pending litigation]. Mr. Abel was privileged to argue a matter of first impression in the area of insurance law to the California Supreme Court in Philadelphia Indemnity v. Montes-Harris (2006) 40 Cal. 4th 151. Mr. Abel is frequently consulted by attorneys and law firms on sophisticated litigation issues.

Mr. Abel earned a Bachelor of Arts from UCLA, a Master of Arts from San Francisco State University, and a Juris Doctorate from Southwestern University School of Law where he earned recognition as a Dean’s list scholar and was awarded certificates for outstanding academic achievement in Intellectual Property and Insurance Law. Mr. Abel is admitted to practice before the courts of the state of California, the United States District Courts for California, and the United States Court of Appeals, Ninth Circuit.

Integrity and Excellence in the Practice of Law 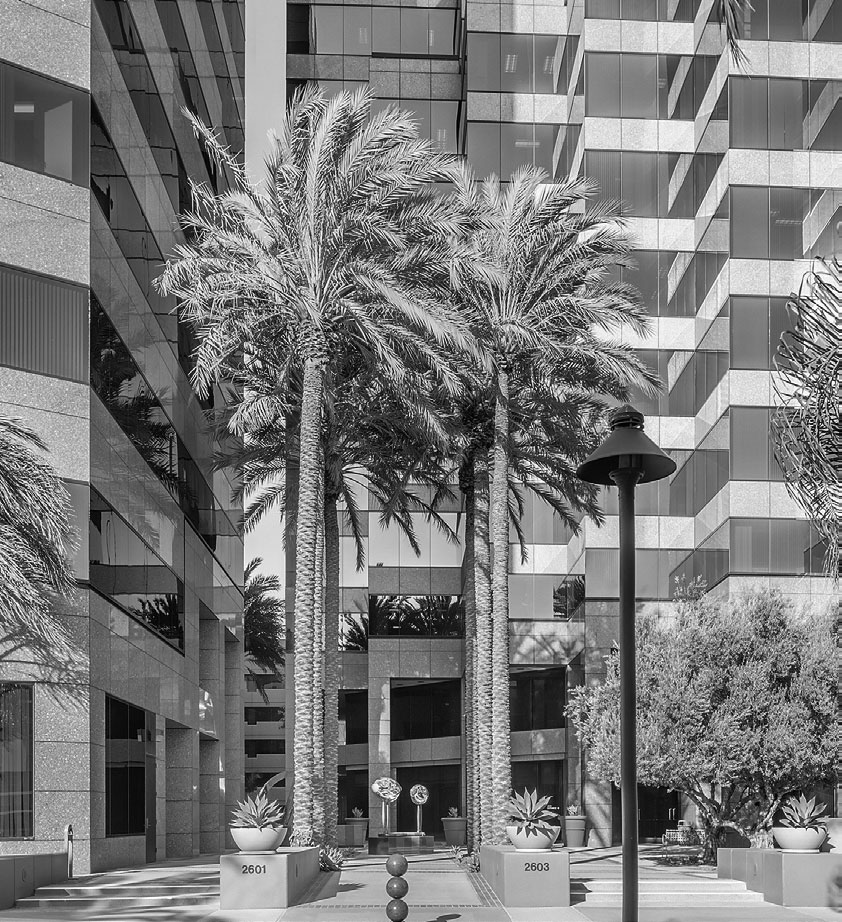